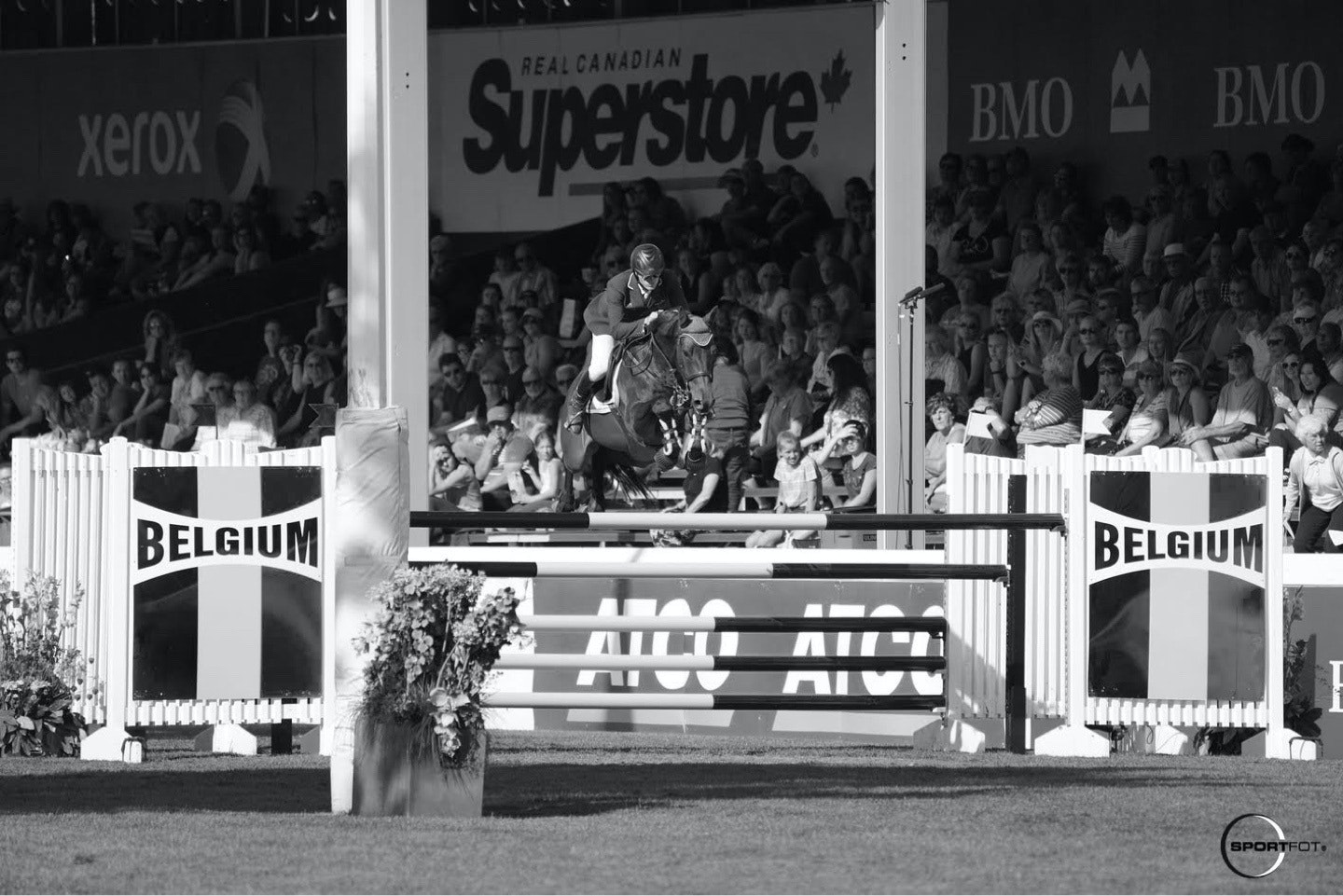 Ever since Wiepke Van de Lageweg, the founder VDL Stud presented his first stallion to the breeders, the iconic 3 letters ​‘VDL’ have become a symbol for quality and success. That first stallion, Nimmerdor, became one of the first stallions to be both successful in the sports ring as well as a successful sire, creating a tremendous legacy.

Where everyone in the Family is running their part of the business and working with a great staff. The farm has grown to five locations, 40 aproved stallions, 120 foals born every year, lots of young horses growing up healthy in almost 1000 acres of the best grass fields to grow out to become great sport horses for the future and a great group of competition horses. The ability to source and breed talented young horses, produce them and connect these equine athletes with the right riders has always been one of the strengths of the VDL Stud and the people behind it.

Jus de Pomme is the only stallion in history to win a double Olympic gold medal, the great stallion Chin Chin was imported to Europe where he turned into one of the most influential sires of all times, Cardento was found in Holstein and under Peder Eriksson he jumped all 3 championships, Europeans, WEG and the Olympics. In 2014, no less than 6 of Cardento’s offspring featured on the startlist of the Normandy World Equestrian Games where Bubalu VDL won team gold for the stud farm, 2 years after winning silver at the Olympics in London. Stablemate Zirroco Blue VDL won silver at the Europeans in Aachen and Glasgow VDL is a serial Nations Cup winner.

In VDL Edgar M, the VDL stud boasts once again a 5* Grand Prix winner, paired to Brazil’s Marlon Zanotelli. With Farrel VDL and Daniel Coyle or Bacardi VDL and Edwina-Tops Alexander, the 3 iconic letter remain dominant in equestrian sport, 50 years after they were first put into use.